Welcome to our official technology blog. Here you will find all technical material behind our engineering unit at Tignum. 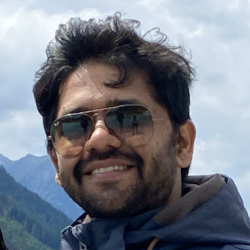 This article provides an overview and our learnings about why we migrated from own hosted CI/CD to SaaS CI/CD. The Tignum Engineering Team.

Software Engineers from Generation X, Millennials generation must have at least once in their life worked with Jenkins (Back in time was Hudson). Java Stack CI/CD evolved around Jenkins. As all of us who started with Tignum in 2017, were using Jenkins for most of the time, that’s why we picked Jenkins for our CI/CD. And to compliment Jenkins we also introduced initially Artifactory later Nexus to host our released artifacts.

How our Self-hosted Jenkins and Nexus setup looked like.

Jenkins was mostly used for CI/CD, but as a Batch processor (We were using our CI for other purpose breaking the rule of: Use the best tool for the right job!). To satisfy this requirement we had two self hosted Jenkins instances running over AWS then self hosted pods on Kubernetes(K8S), mainly in MASTER -> SLAVE (agents) configuration.

Nexus instance was also self hosted over AWS initially then we moved it to K8S.

During this journey from 2017 until 2021 we faced many problems and came up with some solutions to fix some of them.

Last but not the least, Jenkins will fail when its needed the most. As most of the teams were relying on Jenkins for CI/CD these problems grew exponentially and the maintenance was causing DevOps precious time.

To make everybody life easier we came to conclusion (We did a RFC for it! Usually RFC at Tignum is that we create a document with the whole idea of design/implementation, and ask for opinion from Engineering Team.) to try out GitHub Actions and GitHub Packages.

The advantage of migrating to GitHub Action was to use YAML instead of different way of defining the Job with Jenkins. Those YAML files are maintained under .github folder under the respective project that gives the ownership of the flows to the Project/Module owner. We have 3 different environments STG - STAGING aka DEVELOP, PRE - PRE RELEASE and LIVE. Below are the 8 workflows we defined per project. 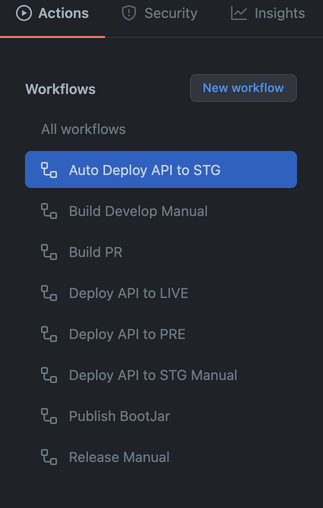 Detailed information about some of these workflows.

Our Learnings after we migrated to GitHub Actions and Packages.

We migrated to GitHub Actions and Packages out of frustration we had with our old setup. This gave us a chance to try out latest tools rather than being with old and outdated technologies. The process that we have setup may not be ideal for everyone, but it solves most of the issues we were facing in past. Next step is to make these workflow more refined and efficient.

As I said earlier, Stable CI/CD is not a Myth!

« An opinionated implementation of JAMstack, Netlify, and CI/CD pipeline

Never miss a story from this blog, subscribe to the newsletter!